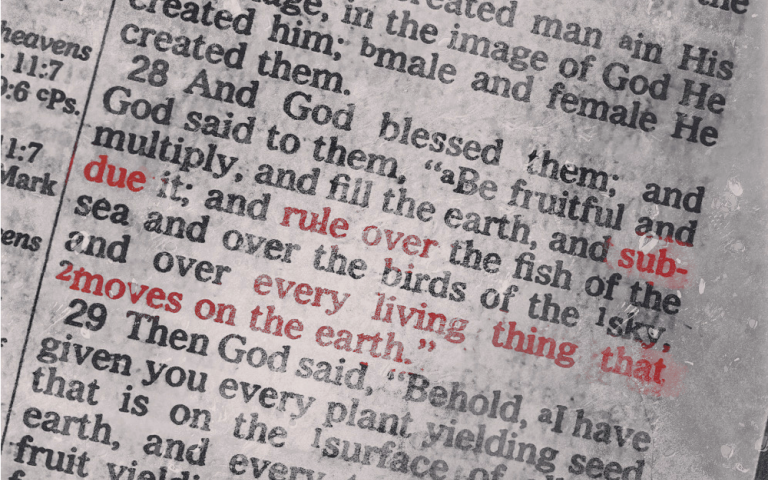 The climate emergency is here. In the first four episodes of our series, we explore the questions: How did we break so bad? How did we become the kind of society that would unleash so much destruction on our only home, and ultimately on ourselves and our children? And, crucially, who is this we? Our story starts with the Book of Genesis.

The Repair is supported by a grant from the International Women’s Media Foundation.