S5 E10: The Power Structure, Not the Energy Source 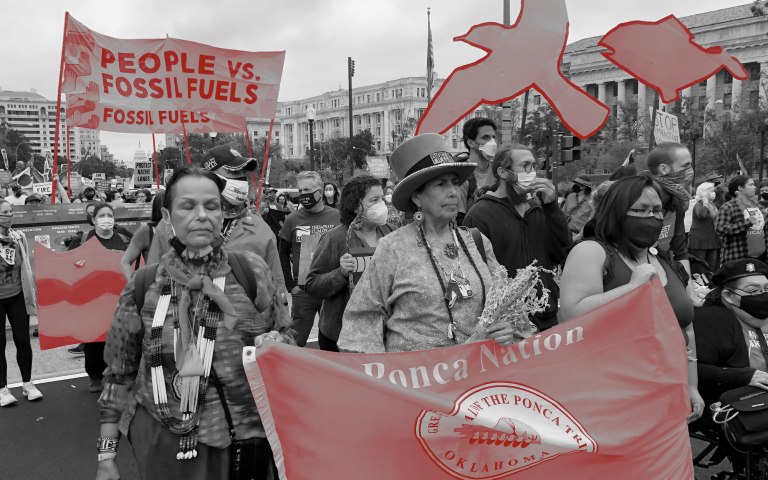 The first of two concluding episodes in Season 5, in which we focus on solutions. In Part 10 of The Repair, we look at the actions and policies that people need to push for —now — to avoid the most catastrophic effects of climate change.