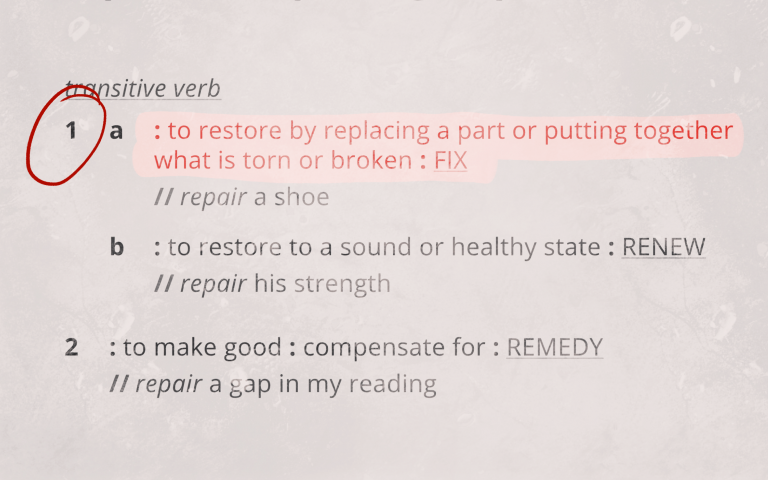 In our Season 5 finale: What’s the cultural transformation we need to make—in the West, and the U.S. in particular—to live in good health with the rest of the natural world and with each other? Episode 11 of The Repair, our series on the climate emergency.