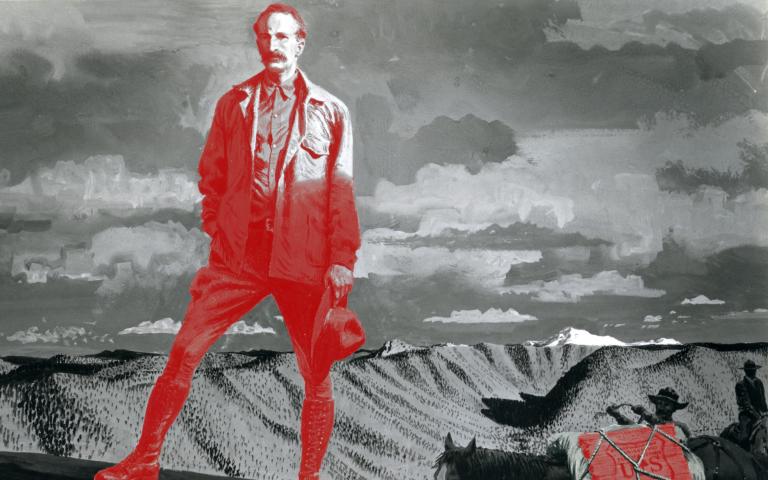 If the Enlightenment was so great, why was it not a course correction? Did newer cultural values that took hold in the West in this period speed up our race toward ecological suicide? Part 3 of our series, The Repair, on the climate crisis.