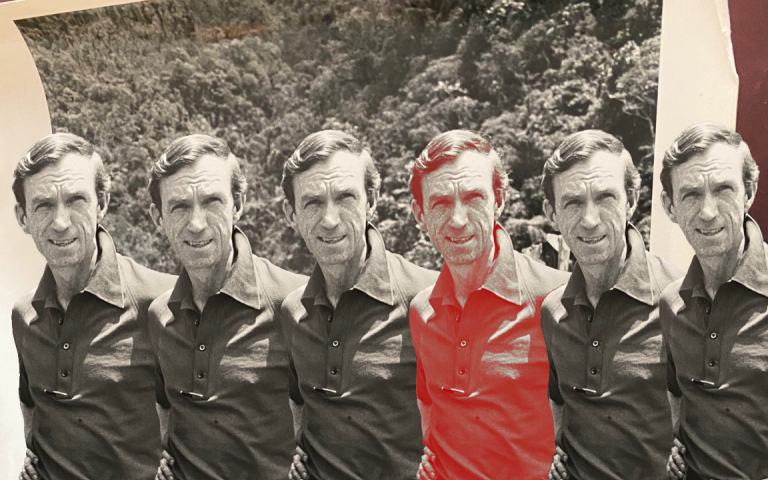 Why has the United States played such an outsized role in the creation of the climate crisis? As a settler nation, the U.S. emerged from the colonizing, capitalist West, but what did America and its cultural peculiarities bring to the party? Part 4 of our series, The Repair, on the climate emergency.