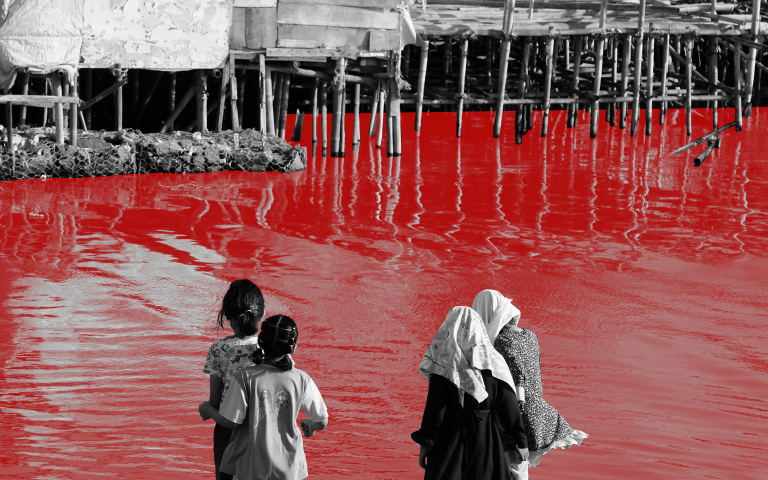 Southeast Asia is especially vulnerable to storms, rising oceans, and other climate effects—though countries in the region did very little to create the crisis. How does the climate emergency look and feel in Indonesia, and how are people there trying to adapt? Part 5 of The Repair, our series on the climate emergency.

This episode was produced with support from Round Earth Media, a program of the International Women’s Media Foundation. And with help from listeners who’ve supported the show.