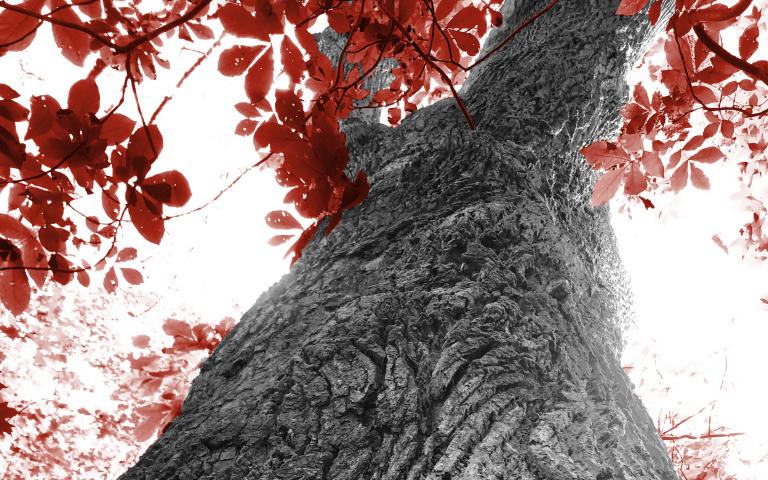 In several countries around the world, including Ecuador, New Zealand, and the U.S., some people are trying to protect the planet using a legal concept called “rights of nature”—infusing the law with Indigenous understandings of Mother Earth. Part 9 of The Repair, our series on the climate emergency.