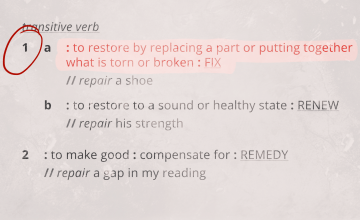 In our Season 5 finale: What’s the cultural transformation we need to make—in the West, and the U.S. in particular—to live in good health with the rest of the natural world and with each other?... 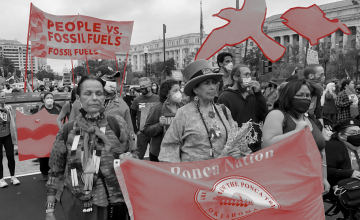 S5 E10: The Power Structure, Not the Energy Source

The first of two concluding episodes in Season 5, in which we focus on solutions. In Part 10 of The Repair, we look at the actions and policies that people need to push for —now — to avoid the most... 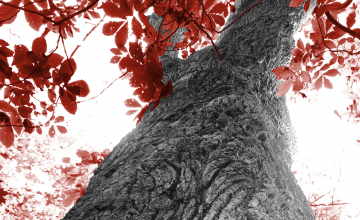 In several countries around the world, including Ecuador, New Zealand, and the U.S., some people are trying to protect the planet using a legal concept called “rights of nature”—infusing the law with... 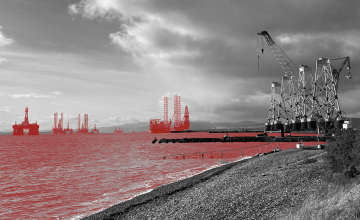 Among the wealthy, industrialized Western countries that created the climate crisis, Scotland is one of the leaders in pivoting away from fossil fuels—or promising to. Just how quickly will Scots be... 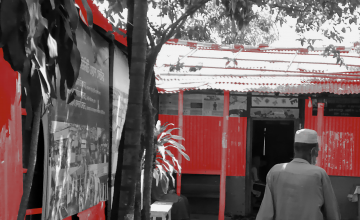 The climate crisis is not new to Bangladesh. For decades, global warming has exacerbated storms and flooding and turned many thousands of people into refugees in their own country. Yet, even though... 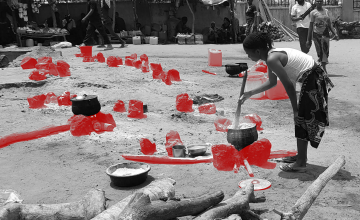 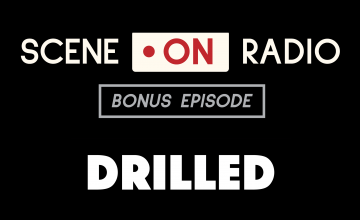 Bonus: Manchin on the Hill, and Introducing Drilled

Co-hosts John Biewen and Amy Westervelt discuss the U.S. Congress’s effort to pass its first major climate bill ever, and Senator Joe Manchin’s (D-WV) move to block the bill, seemingly on behalf of... 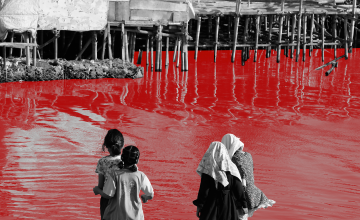 Southeast Asia is especially vulnerable to storms, rising oceans, and other climate effects—though countries in the region did very little to create the crisis. How does the climate emergency look... 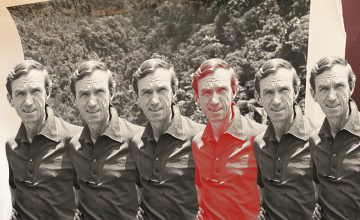 Why has the United States played such an outsized role in the creation of the climate crisis? As a settler nation, the U.S. emerged from the colonizing, capitalist West, but what did America and its... 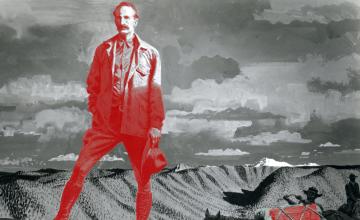 If the Enlightenment was so great, why was it not a course correction? Did newer cultural values that took hold in the West in this period speed up our race toward ecological suicide? Part 3 of our...