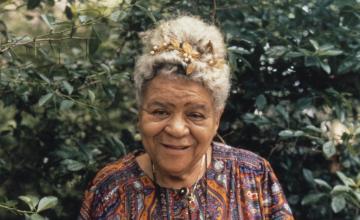 People fighting for more democracy in the United States often have to struggle against sexism and racism. In fact, those two struggles are often inseparable—certainly from the perspective of black... 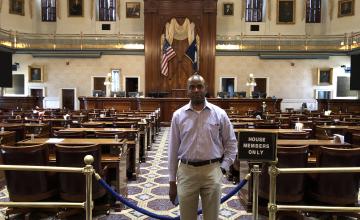 After the Civil War, a surprising coalition tried to remake the United States into a real multiracial democracy for the first time. Reconstruction, as the effort was called, brought dramatic change... 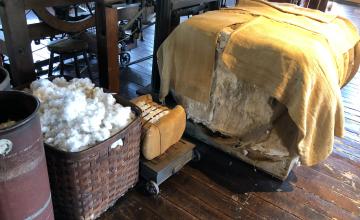 In the decades after America’s founding and the establishment of the Constitution, did the nation get better, more just, more democratic? Or did it double down on violent conquest and exploitation... 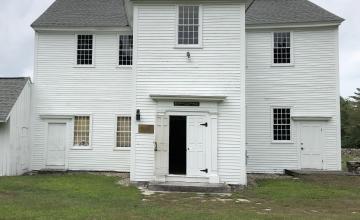 S4E2: "The Excess of Democracy"

In the summer of 1787, fifty-five men got together in Philadelphia to write a new Constitution for the United States, replacing the new nation’s original blueprint, the Articles of Confederation. But... 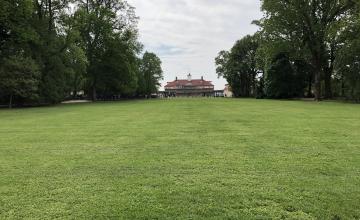 In the American Revolution, the men who revolted were among the wealthiest and most comfortable people in the colonies. What kind of revolution was it, anyway? Was it about a desire to establish... 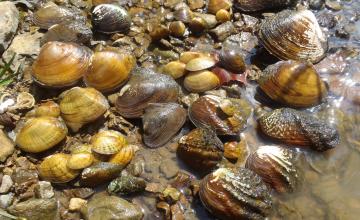 “By now I have become a freshwater mussel groupie. I fawn over photographs. . . . I stalk them from a distance, writing their names in my notebooks: fatmucket, pistolgrip, heelsplitter, shinyrayed... 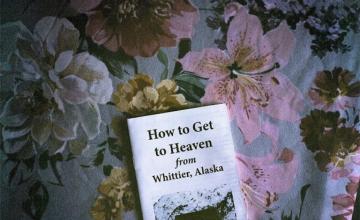 City Under One Roof

“Whittier occupies a crescent moon of shoreline, ringed in mountains and bordered by the sea. Barring arrival by boat or small plane, a single-lane tunnel is the only way to cross the tight ring of... 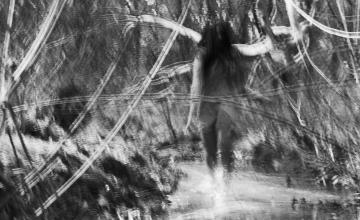 “In these photographs, a deliberate juxtaposition of dark and light exemplifies the complex nature of the black subconscious. Afraid and fearless at the same time, we rise.” By the time she graduated... 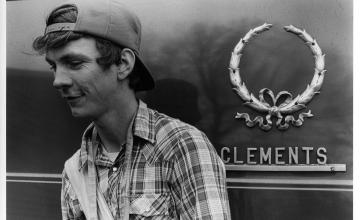 Seeing the World in a Different Way

“I [came] into this course, thinking . . . it was very much about photographing. But what the whole year turned into for me was really about meeting people and relating to people. Trying to come in... 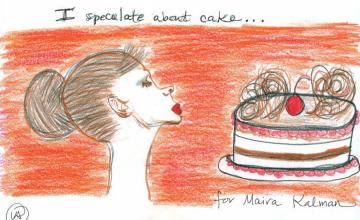 “An answer is satisfying, but speculation is limitless. The daydreaming I still do about the mysterious and unaccounted for missing half of that cake brings me more joy than the facts about what...