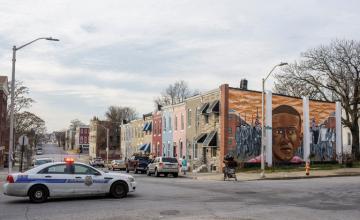 For hundreds of years, the white-dominated American culture has raised the specter of the dangerous, violent black man. Host John Biewen tells the story of a confrontation with an African American... 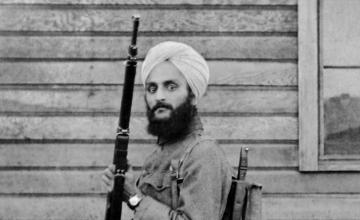 The story of Bhagat Singh Thind, and also of Takao Ozawa – Asian immigrants who, in the 1920s, sought to convince the U.S. Supreme Court that they were white in order to gain American citizenship.... 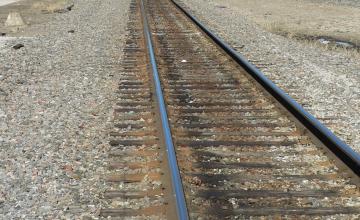 In 1919, a white mob forced the entire black population of Corbin, Kentucky, to leave, at gunpoint. It was one of many racial expulsions in the United States. What happened, and how such racial... 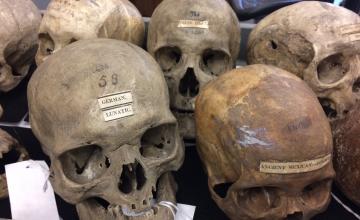 Scientists weren’t the first to divide humanity along racial – and racist – lines. But for hundreds of years, racial scientists claimed to provide proof for those racist hierarchies – and some still... 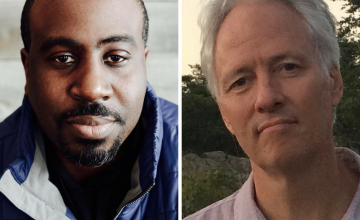 “How attached are you to the idea of being white?” Chenjerai Kumanyika puts that question to host John Biewen, as they revisit an unfinished conversation from a previous episode. Part 7 of our series... 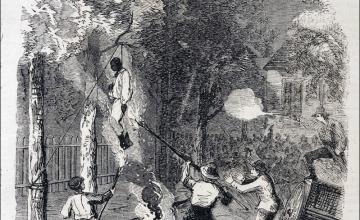 When it comes to America’s racial sins, past and present, a lot of us see people in one region of the country as guiltier than the rest. Host John Biewen spoke with some white Southern friends about... 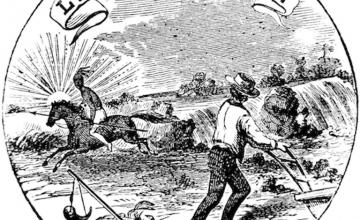 Growing up in Mankato, Minnesota, John Biewen heard next to nothing about the town’s most important historical event. In 1862, Mankato was the site of the largest mass execution in U.S. history – the... 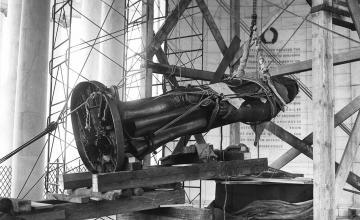 On Crazy We Built A Nation (Seeing White, Part 4)

“All men are created equal.” Those words, from the Declaration of Independence, are central to the story that Americans tell about ourselves and our history. But what did those words mean to the man... 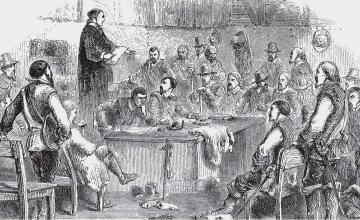 Made in America (Seeing White, Part 3)

Chattel slavery in the United States, with its distinctive – and strikingly cruel – laws and structures, took shape over many decades in colonial America. The innovations that built American slavery... 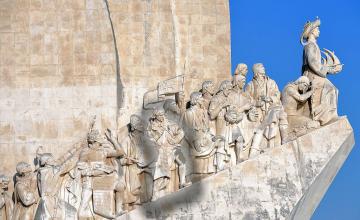 How Race Was Made (Seeing White, Part 2)

For much of human history, people viewed themselves as members of tribes or nations but had no notion of “race.” Today, science deems race biologically meaningless. Who invented race as we know it,...