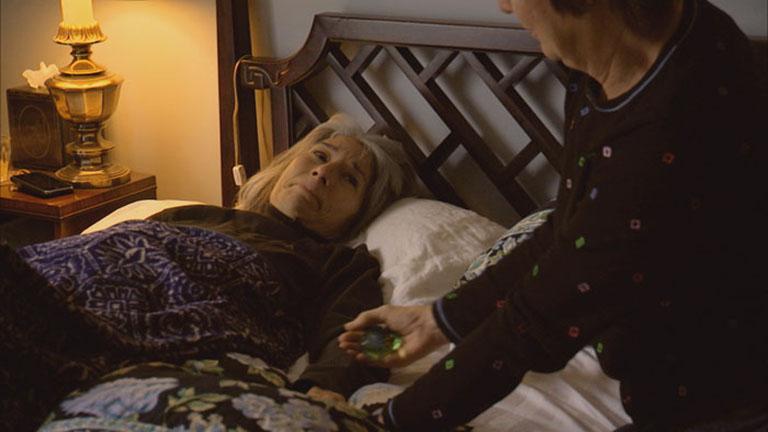 How to Die in Oregon, produced and directed by Peter D. Richardson, is the winner of the 2011 CDS Filmmaker Award, presented on April 17 at the Full Frame Documentary Film Festival in Durham, North Carolina. The eleventh film to win the award, How to Die in Oregon takes a piercingly close look at the struggle of terminally ill patients as they consider whether to end their own lives under Oregon’s Death with Dignity Act. Since the state passed the law in 1994, legalizing physician-assisted suicide for patients diagnosed as having less than six months to live, more than 500 Oregonians have opted to take a lethal dose of barbiturate in order to die on their own terms.

Richardson, who spent four years making the film, gracefully and gently follows the difficult decisions faced by patients, their doctors, and their families as they grapple with the unknown and the inevitable. Through Richardson’s careful yet unflinching direction (he was also the cinematographer), the film bears particular witness to the emotional journey of Cody Curtis, 54, who with her husband and two children moves in and out of acceptance as the recurrence of her liver cancer poses daily life and death challenges. What emerges from this even-handed look at a seriously complex issue is a surprisingly life-affirming portrayal of the very essence of what it means to die with dignity.

The Center for Documentary Studies also presented a Special Jury Award to The Interrupters, directed by Steve James and co-produced by Alex Kotlowitz. The film, an unusually close-up journey into the stubborn persistence of violence in our cities, tells the stories of three brave “interrupters” from Chicago’s CeaseFire organization: Ameena Matthews, Cobe Williams, and Eddie Bocanegra, who have credibility on the street because of their own personal histories with violence. CeaseFire employs a novel philosophy, which says that the spread of violence mimics the spread of infectious diseases, so the treatment should be similar: go after the most infected and stop the infection at its source. Shot over the course of a year, The Interrupters captures a period in Chicago when the city was besieged by high-profile incidents, most notably the brutal beating of Derrion Albert, a high school student whose death was caught on videotape. 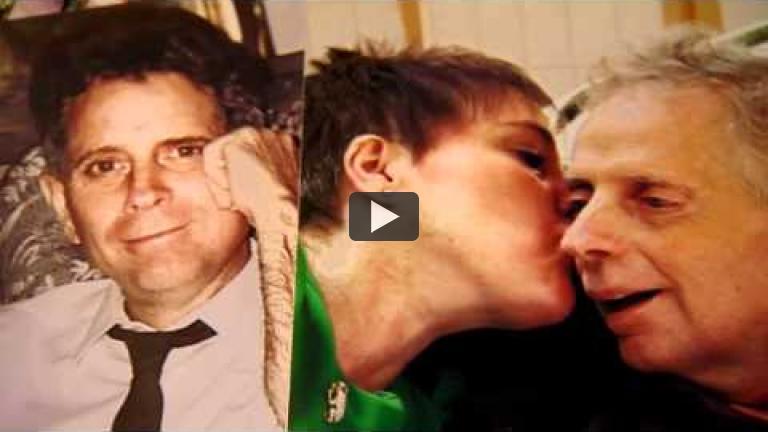