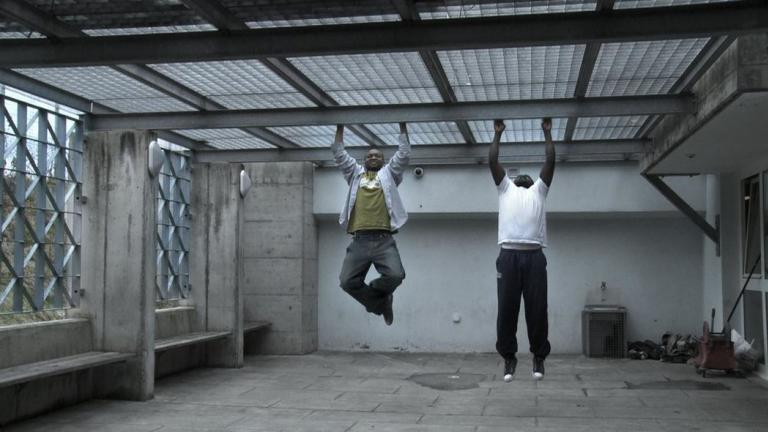 At the 2012 Full Frame Documentary Film Festival (held April 12–15 in downtown Durham, North Carolina), twelve awards were presented, including a Special Jury Award and two Honorable Mentions, to eleven different titles. The Center for Documentary Studies Filmmaker Award went to Fernand Melgar for Special Flight (Vol Spécial), an intimate, emotional, and provocative film that focuses on the Frambois detention center in Geneva, one of over thirty such administrative detention centers in Switzerland.

Every year, thousands of men and women are detained without trial in Switzerland. Fernand Melgar spent nine months in Frambois, a way station for immigrants whose requests for political asylum have been rejected, despite the fact that some of them have lived in Switzerland for years, paying taxes and raising families.

Behind closed prison doors, the confrontations between staff and inmates become unbearably tense. Relationships of love and hate, respect and revolt, gratitude and resentment, are formed, until the announcement of deportation. The film tracks the desperation that builds as people bide their time—for months, sometimes years—until they are forcibly returned to their native country, a place that is no longer their home. In this extreme situation, despair has a name: special flight.

In his 2008 documentary The Fortress (La Forteresse), Melgar portrayed everyday life in the Swiss Center for Registry and Processing at Vallorbe, where some two hundred men, women, and children awaited the outcome of their asylum application. Only one percent of them actually obtained a permanent residence permit; the other 99 percent were forced to leave.

In an interview with Swiss public broadcasting on making Special Flight, Melgar said, “We had close contact with almost all the detainees. . . . When the police came to get them at Frambois to put them on their special flight out of Switzerland, we were there filming, but we were never allowed to say goodbye. The distress in their eyes as they left still haunts me. . . .

“I don’t think that the average Swiss person really knows what they are voting for any more. Populist SVP [Swiss People’s Party] campaigns are making them blind and stirring up xenophobia. When the film was shown in schools, the majority of young people equated asylum-seekers to criminals, and viewed asylum as nothing more than a way of living off the state. As a result, they see locking these people up and deporting them as perfectly OK. I thought there was an urgent need to make a film that showed the misunderstood reality of this form of administrative arrest and forced expulsion.

“150,000 stateless persons live in Switzerland. The great majority of them work, pay their taxes and make their social security contributions. They look after our senior citizens, mind our children, and clean our homes and hospitals. Without them, many hotels and building sites would close for lack of low-cost labor. Both stateless persons and those who have been denied asylum live with a Damoclean sword over their heads. They could be arrested at any moment, held for months or even years, and then expelled from Switzerland without any form of hearing. Alternatively—and it’s a farce—they might be released only to be re-arrested a few months later. I knew I had to continue the work and the ideas I started at Vallorbe, to continue further and further down the same path to take La Forteresse full circle. I wanted to try to capture better the balancing act between hope and despair that is so typical of these migrants’ stories. I hope that the film will raise the awareness of a wide audience, and facilitate a debate on a difficult subject that we would prefer to ignore.”

Fernand Melgar was born in 1961 to Spanish unionists exiled to Tangier. His parents smuggled him with them when, in 1963, they emigrated to Switzerland as seasonal labourers. In the early eighties, he founded, together with several friends, Le Cabaret Orwell in Lausanne, and later, the rock music venue La Dolce Vita, also in Lausanne. He then became a self-taught, freelance film director and producer. In 1985 he joined Climage, a collective to which he still belongs. He has made close to a dozen documentaries focusing on immigration and identity. His documentary Exit: Right to Die garnered several international awards, including a 2006 EBU Golden Link Award and the 2006 Swiss Film Prize. The Fortress won the Léopard d’Or at Film Festival Locarno and was awarded Grand Prize at both the Montreal and Teheran film festivals.

Special Flight also won the 2012 Full Frame’s Grand Jury Award. The jury described the impact of Fernand Melgar’s film: “With incredible access and patient observation, we experience the complex and powerful relationships between the captives and the captors. An exceptional work of vérité filmmaking, Special Flight forces us to confront the contradictions of humane incarceration.”

The Full Frame Documentary Film Festival is a program of the Center for Documentary Studies. 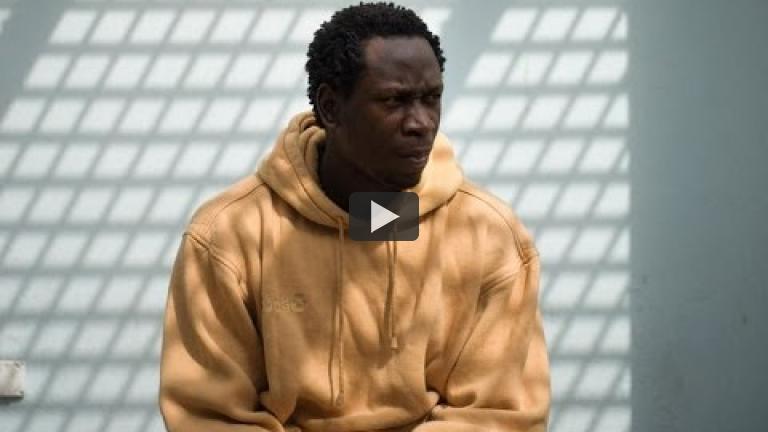