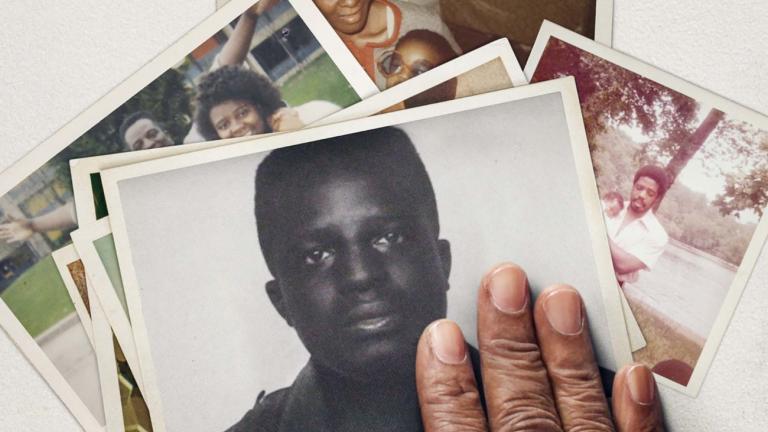 Strong Island, directed by Yance Ford, is the winner of the 2017 CDS Filmmaker Award, presented on April 9 at the Full Frame Documentary Film Festival in Durham, North Carolina. The annual award of $7,500 recognizes a documentary film that combines creativity and experience in examining contemporary society, heightens awareness of a compelling issue, and serves as a potential catalyst for change.

The seventeenth film to win the award, Strong Island chronicles the arc of one family’s story across histories and geographies—from the racial segregation of the Jim Crow South to the promise of New York City and the presumed safety of middle-class suburbs.

As Ted Mott described the film in Full Frame’s festival program, “In 1992 filmmaker Yance Ford’s older brother William was fatally shot during an argument with an auto mechanic. When the white assailant goes unindicted for the killing of the young black Long Island schoolteacher, the Ford family, like an appalling number of families in the years that follow, faces life-altering grief and incomprehensible outrage. A formally inventive investigation and memoir, the film unearths histories both personal and procedural. Ford undertakes a soulful and cinematic inquisition, fashioning interviews, family photos, and soliloquy into an innovative form of storytelling. By turns assertive and intimate, Strong Island is a deeply affecting passage, taking viewers across the variegated shades of gray between black and white.

CDS director Wesley Hogan had this to say when announcing the award, “Stories told by someone within communities are different from stories told by someone who comes into that world. This difference is a complex space that holds many compelling and beautiful possibilities. Strong Island wades deeply into that space, and Yance Ford takes a brave approach to creating a powerful counternarrative to the usual, or expected, story lines of many films about flaws in our ‘justice’ system. In Yance Ford's hands, this film is a deep and powerful comment on the larger forces in our society that determine the fate of William Ford, Jr., and his family and friends.”