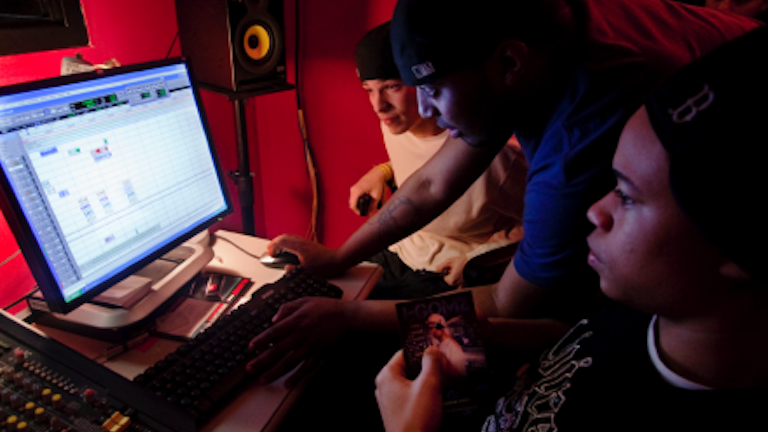 During 2008–2009, four young musicians - Brandon Cook, Kenneth Emiliano, Penelope de la Rosa and Aneudis Rosario - created an album of original music about their lives. They worked together in a red music studio at the Hyde Square Task Force in Jamaica Plain, with the support of their teacher and mentor David Szebeda. For ten months, I documented their experiences with music making through photography, video and audio interviews.

The Red Room invites us into each musician’s creative process. We join them as they push through writer’s block to create lyrics, as they craft beats and melodies, and as they collaborate to construct songs. We hear how making music is a way they are finding and expressing their voices, both as young artists and as teenagers moving into adulthood.

The musicians also invite us into their lives through the lyrics they create. Each song on their album is a “window into the life of a teenager,” exploring their experiences with romance and friendship as well as alienation and violence. Even the media they use is part of their everyday lives: all four artists use their cell phones as tools for composing and writing.

The Red Room celebrates the transformative power of music making, and the unique voices of these four talented young artists. The songs they create are articulate discussions about the realities they face everyday as young people growing up in Boston. They have a lot to teach us about their lives - in their own words and through their own music. 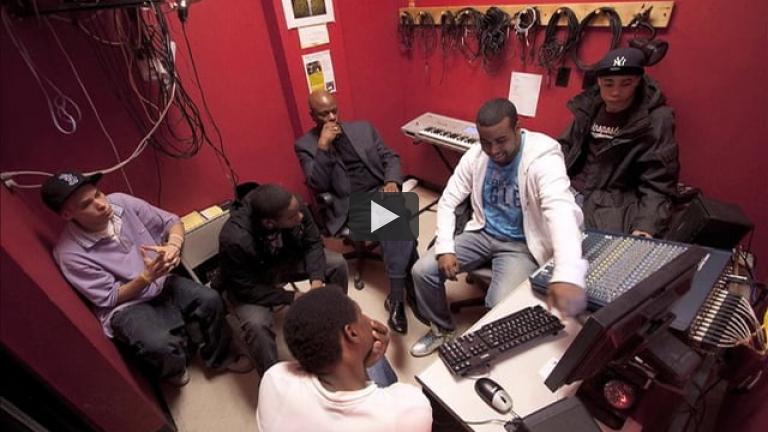 The Red Room: Making Music Out of Life - Penny
Body: 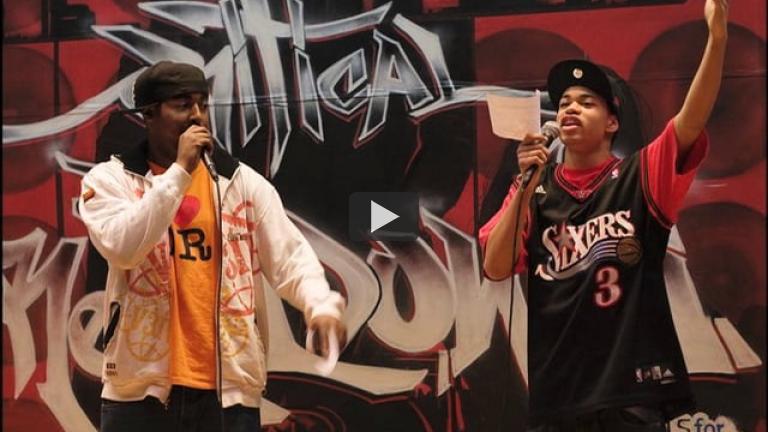 The Red Room: Making Music Out of Life - Roli
Body: 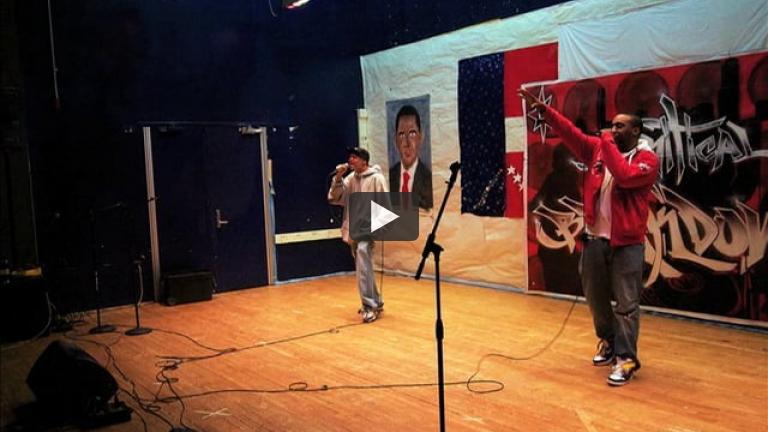 The Red Room: Making Music Out of Life - Kenny
Body: 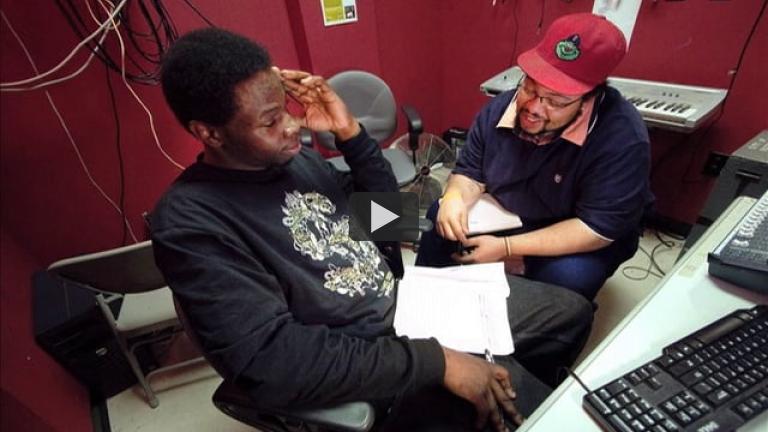 The Red Room: Making Music Out of Life - Brandon
Body: