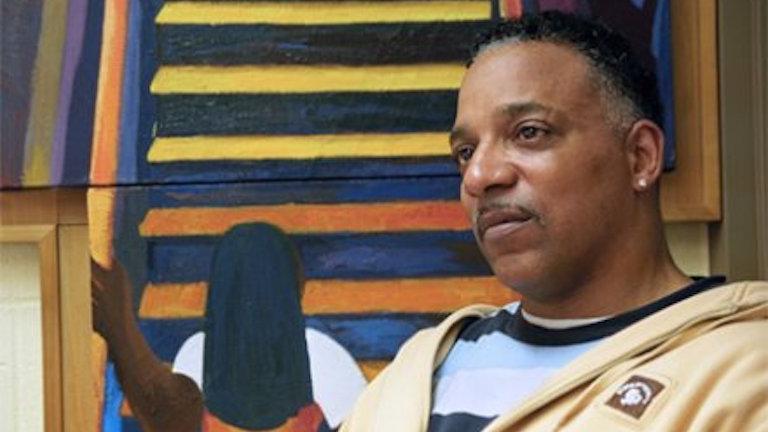 "I was sixteen and a half when I went to jail for the first time because I committed an adult crime. Before then, I had scouts coming to see me in baseball and basketball, but I just wanted to hang with the boys. After wasting five years, no one was coming for me. It’s been hell from that point on. A year ago I ended up doing more time, and I began to look at my life as a forty-something-year-old and what I hadn’t accomplished. I got into a drug program while in prison and was sincere about it. I’m getting my GED because I’m interested in going to this course at U Mass to become a drug rehabilitation counselor. It’s something I’d like to do because now I got my life back."

The economic crisis in the United States, as reflected by the highest unemployment rates since the Great Depression, has prompted Americans to question their expectation of permanent prosperity. The American Dream is based on the presumption that individuals, through hard work and determination, can achieve affluence. Hand-in-hand with hard work and self-sufficiency exists a long-standing American belief in the value of education. Around the world, educational attainment, along with eight other key indicators such as health and democracy, predicts a country’s prosperity. The United States currently ranks ninth in the world in prosperity and seventh in educational attainment, but these rankings are falling. In spite of the fact that many American universities are regarded as among the best in the world, in 2003 11 million adults over the age of sixteen in the United States remained illiterate in English. Currently, another 30 million adults are considered to have below basic level in literacy skills, and 63 million can perform only simple and everyday literacy tasks. Nationwide, 3 million adults are enrolled in adult education and workforce skills programs, but millions remained underserved.

As a Lewis Hine Documentary Fellow from the Center for Documentary Studies at Duke University, I had the opportunity to become acquainted with adults who lacked the basic educational skills needed to compete in the workforce to earn a living wage while working with United South End Settlements (USES), a nonprofit organization in Boston, Massachusetts. USES is one of fifteen Boston-based sites committed to improving the current state of adult education. Of adults over the age of twenty-five in Boston, one in five lacks a high school diploma. In the past year, USES served 122 adults; 26 of them graduated with a GED or high school diploma. The average cost for the program is $3,000 per student. Half of the cost is provided by government contracts; the remainder is raised through private dollars. During my fellowship, I read the statistics of citywide illiteracy and high school drop-out rates as well as the particular demographics and profiles of these USES learners. As a documentarian, I listened to the life stories of students who were working hard to achieve their educational goals, from attaining literacy to acquiring a GED or a high school diploma. I met high school dropouts Christina and DeShean, teenage parents who wanted to improve themselves for their young daughter. Raymond who after being in prison a total of thirty years turned to school rather than to drugs and crime as he had after previous releases. Kendeya, an immigrant from Ethiopia, dreamed of sending his son to college but first needed a better job with better pay. Older learners, like Thomas, wanted to inspire their children and grandchildren by providing a lasting legacy of commitment to education. Other individuals featured in this exhibit overcame addiction, challenged racism and sexism, and faced their personal difficulties and previous setbacks in order to go back to school.

While the individuals represented in these photographs are participants in a single program in Boston, their stories are echoed by people involved in similar organizations across the United States. Collectively, these portraits and stories of adult learners reveal some of the major gaps in our educational system, and at the same time reinforce and make tangible the life-changing effects that educational competency has on those who have the opportunity and support to succeed. They also point to the necessary investment in education throughout a person’s life. The educational achievement of parents affects the achievement of children and grandchildren. Ill-educated children develop into illiterate adults; likewise, illiterate adults are unequipped to foster educational success in their children. During this pivotal time of re-evaluation of American values, a commitment to adult education and an investment in associated programs are imperative to improve the lives and livelihoods of millions of Americans.

Gretchen Ferber graduated from Duke University in 2007 with a major in religion and a minor in visual arts. 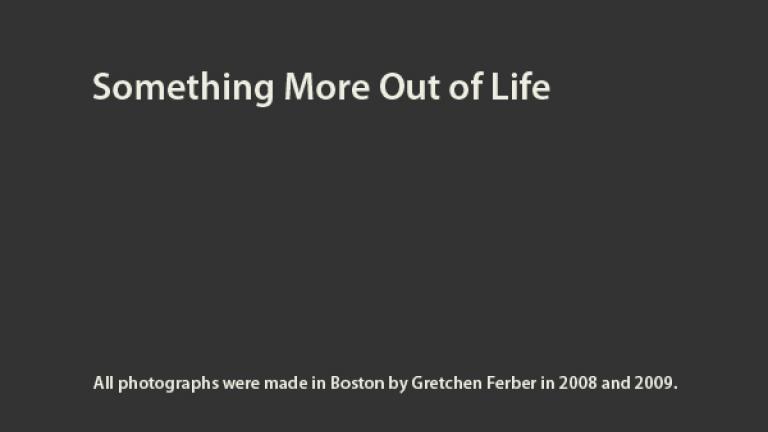 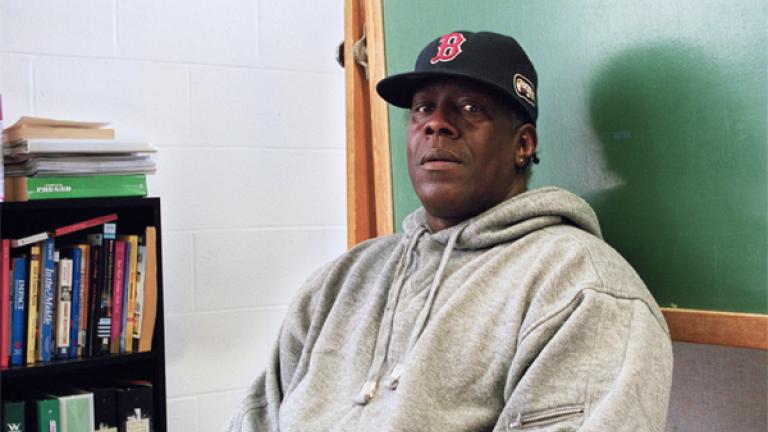 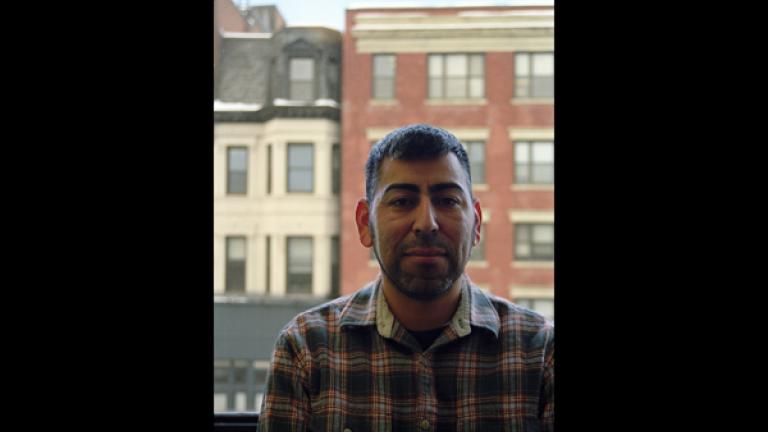 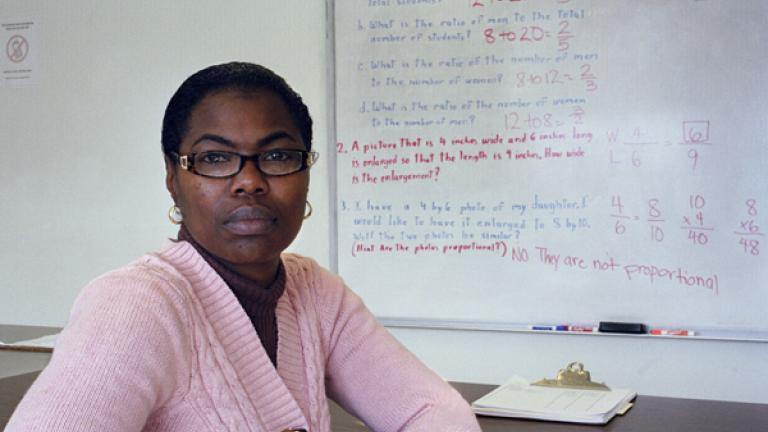 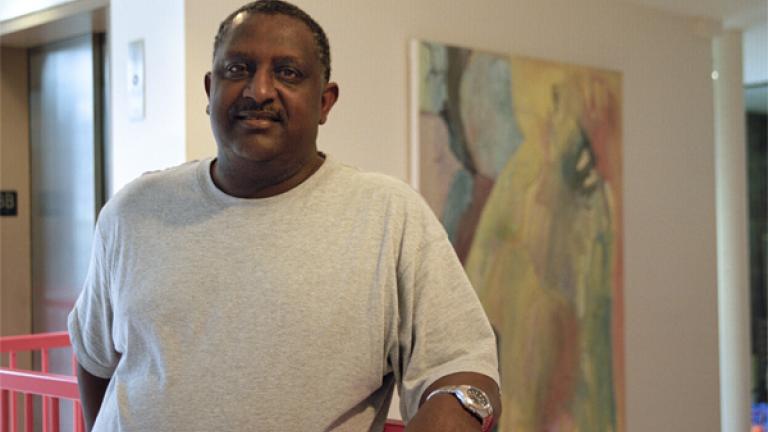 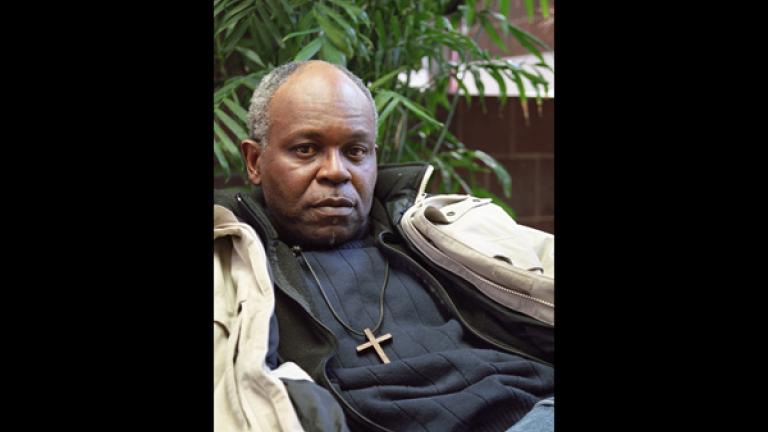 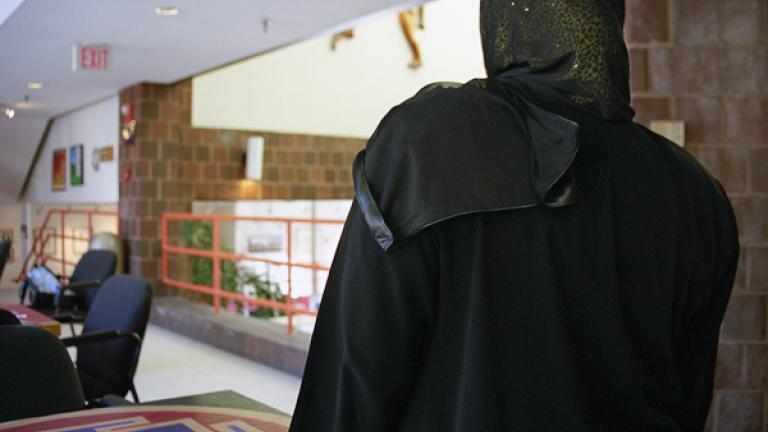 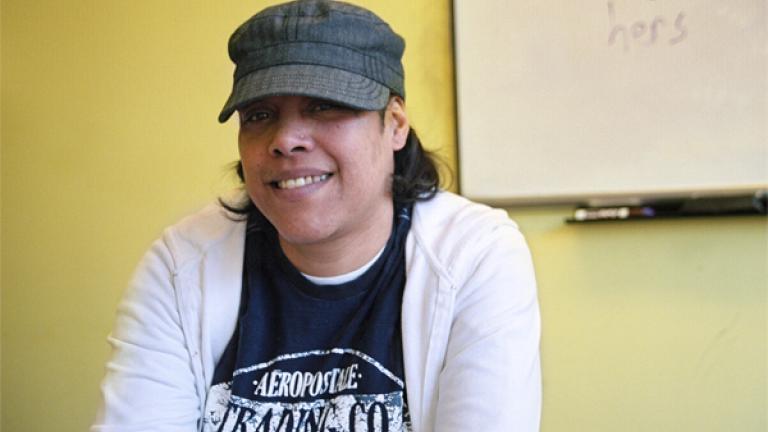 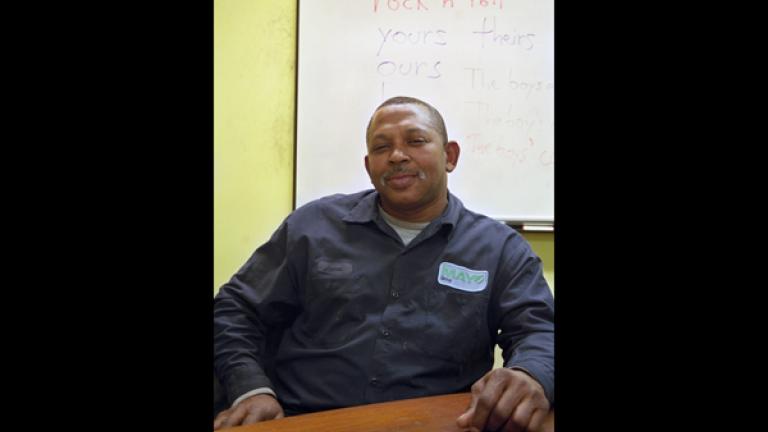 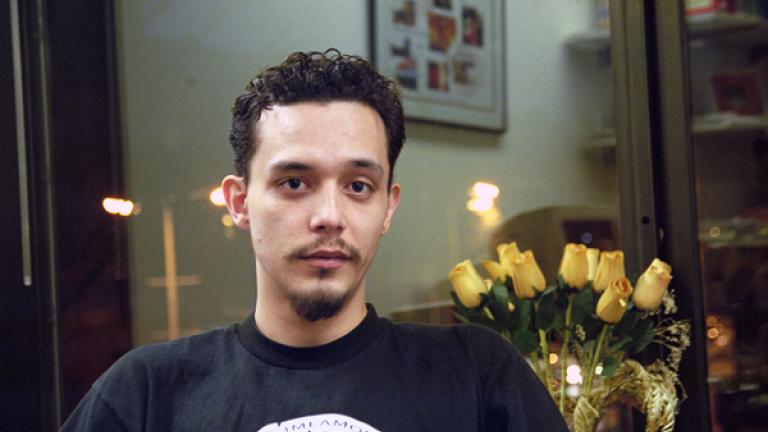 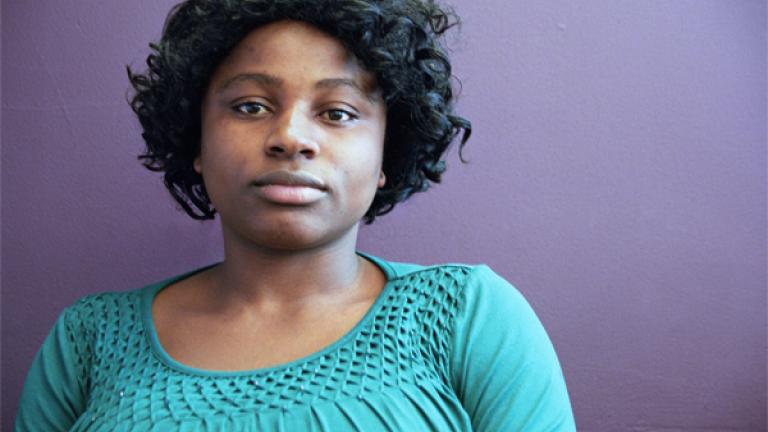 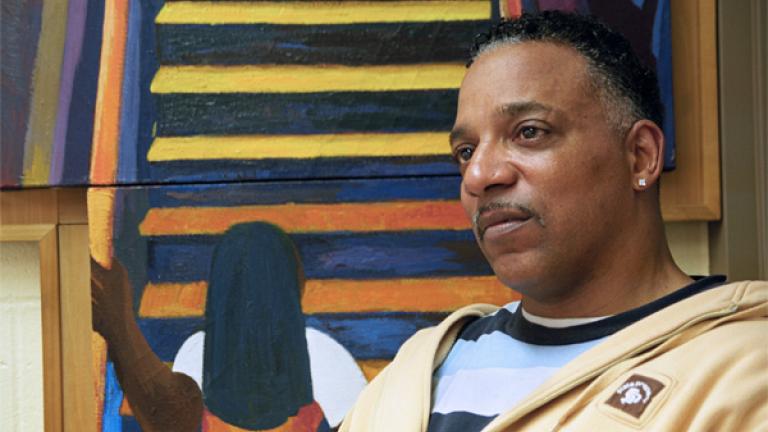 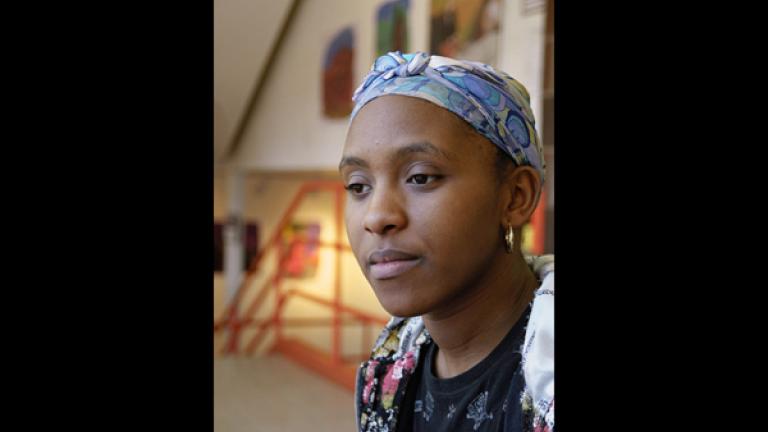 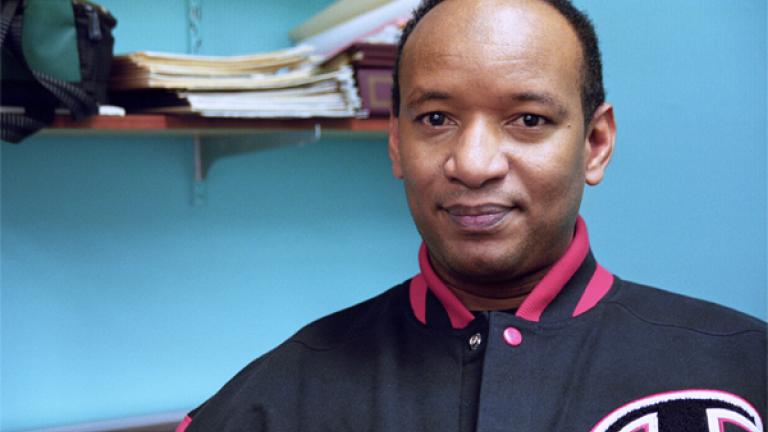 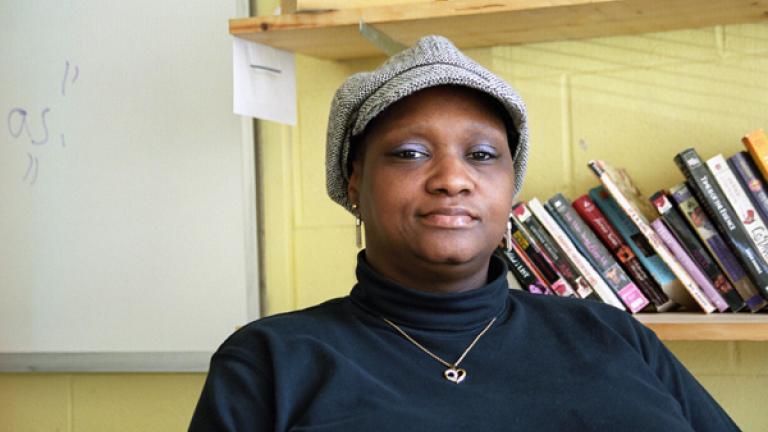 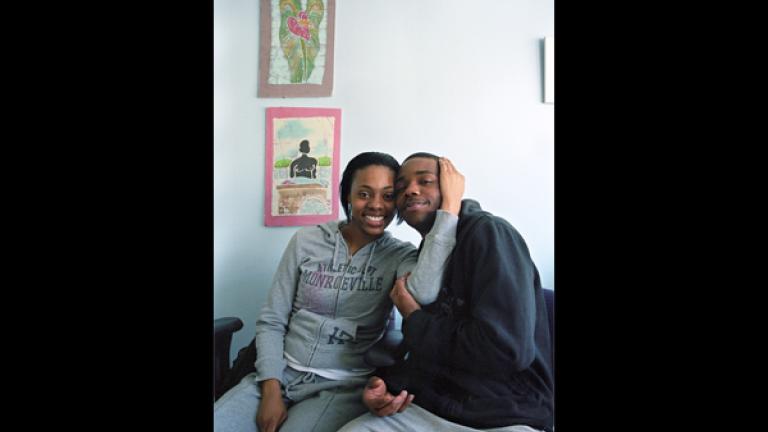 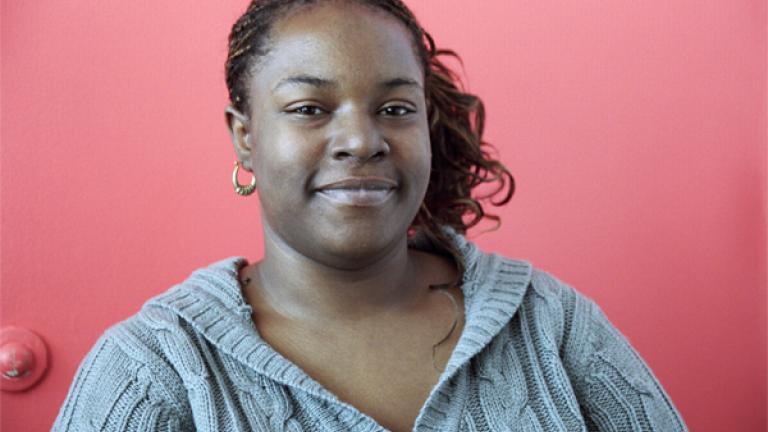 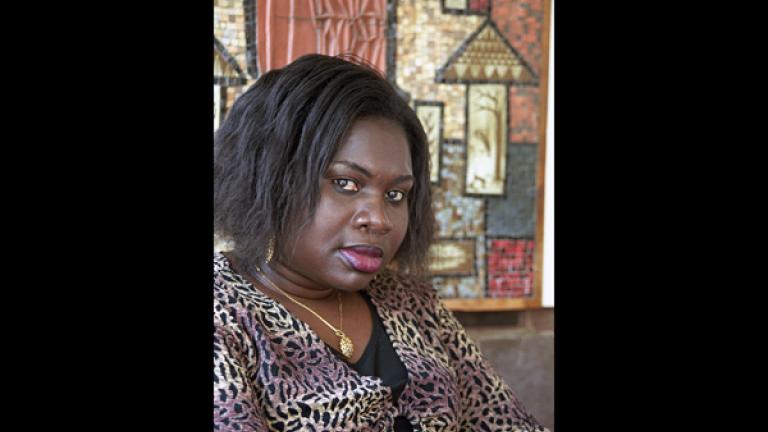