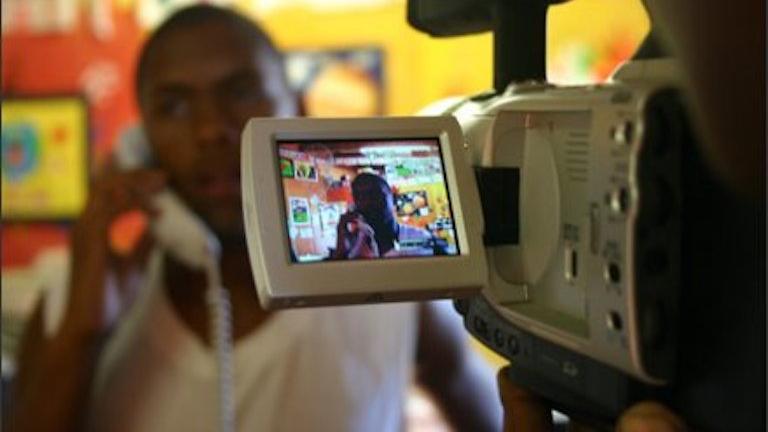 MADaboutART connects youth around the world in the fight against HIV. These Youth Ambassadors are on a conference call with high school students in the United States, sharing what life in the township is like for children affected by HIV. Photo by Maital Guttman.

In 2006 I traveled to Cape Town, South Africa, as a Lewis Hine Documentary Fellow to work with Jonathan Morgan of the Regional Psychosocial Support Initiative. REPSSI was launching a “One Child, One Hero Book” campaign, and they needed a documentary film to help promote hero booking, a form of narrative art therapy that empowers vulnerable children. I was sent six hours east to film in a small township called Nekkies, near Knysna in the Western Cape, where approximately 25 percent of the population is living with HIV. Nekkies is home to MADaboutART, a community arts–based HIV education center. Run mostly by high school volunteers, MADaboutART (MAD stands for Make a Difference) uses hero booking to help children overcome their fears and emerge as the heroes in their own life stories. (The child is the author, illustrator, main character, and editor of his or her book.)

MADaboutART’s peer educators, known as Youth Ambassadors, face seemingly insurmountable obstacles of poverty, violence, sexual abuse, hunger, and a lack of opportunities. Many of them have lost one or both parents to HIV, a virus that has infiltrated almost every household and yet remains a taboo subject. Though Nekkies has one of the highest rates of HIV in South Africa, few people seek to learn their status, and those who do rarely disclose if they have it, fearing the discrimination they will face from the community.

In spite of these impediments, the youth at MADaboutART speak out, to break the silence and support those living with HIV/AIDS, and they use art to educate themselves and other children around the world about the disease. One of my most rewarding experiences was collaborating with the children to make a series of short films. Working in three teams, the children scripted, storyboarded, filmed, acted, and produced their own films about issues in the community, including rape, protecting the environment, and supporting people with HIV. These films premiered at the first World AIDS Day event in Nekkies on December 1, 2006. (One of them, “Broken,” can be viewed on this site.)

The World AIDS Day event was emceed by one of MADaboutART’s leaders, twenty-five- year-old Beaty Jonas. Throughout my time in Nekkies, Beaty let me into her life and into her home, enabling me to see firsthand what life was like, not for 40 million people but for one person living with HIV, for one family affected by the illness. I filmed the funerals of her last sister and of her mother in a one-month period. I witnessed as she struggled with the pain of being left alone to fend for the children and to take charge of the household. I accompanied her to the International AIDS Conference in Toronto, where she was one of three delegates who represented South African youth. I participated in MTV International and Staying Alive’s 48fest competition with her and produced short films about HIV. I went with her to an appointment at the health clinic and watched as she offered support to others as they waited to receive their antiretrovirals. I played with her beautiful two-year-old daughter, who is HIV negative because Beaty had access to the right information about preventing mother-to-child transmission. And at the first World AIDS Day event, I watched her release 920 red balloons and proclaim, “Let HIV fly out of our communities like these 920 red balloons, one for each person who dies of AIDS everyday in South Africa.”

I left for South Africa with two suitcases in my hand and a lot of numbers in my head about AIDS in Africa. Ten months later, I returned to the United States with eighty hours of footage, thousands of photographs, and forever changed by making one friend and coming to know one family and one community affected by HIV/AIDS. I was continually inspired by Beaty and the other youth leaders at MADaboutART. They stand proud in a community wrought with hardships; they prove that we can all make a difference, that there is hope.

Maital Guttman is a documentary filmmaker. As a freshman at Duke University her interest in documentary work began through the Humanitarian Challenges at Home and Abroad FOCUS Program. 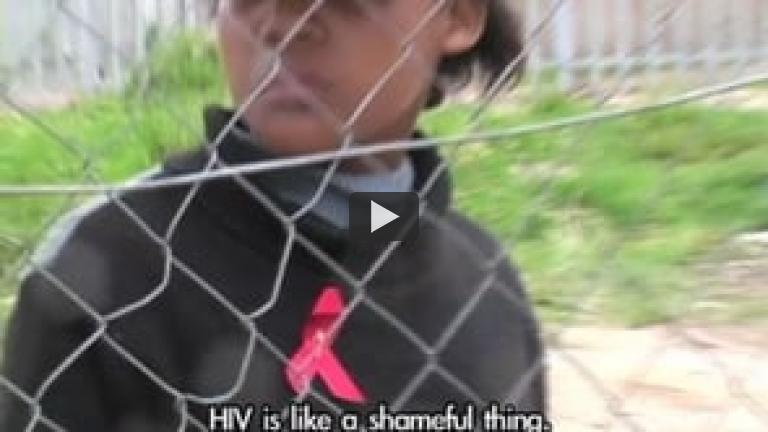 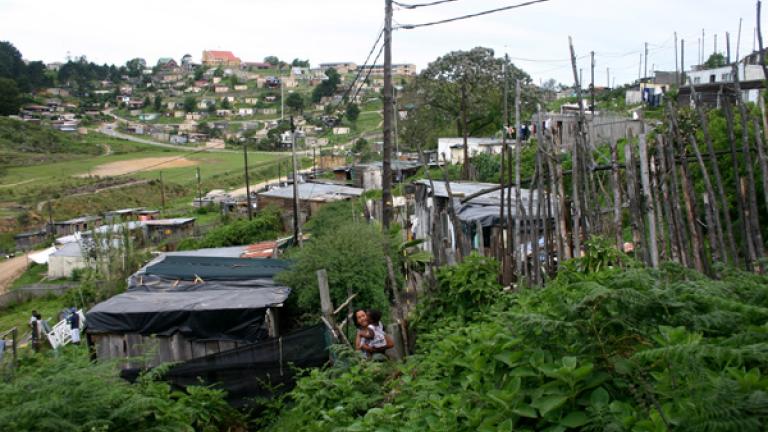 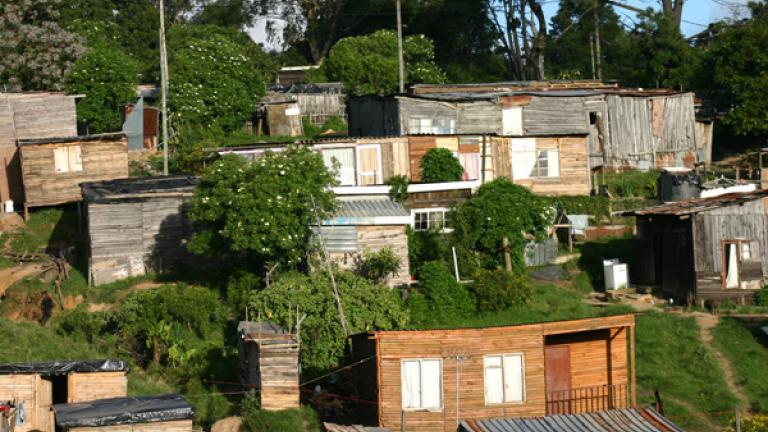 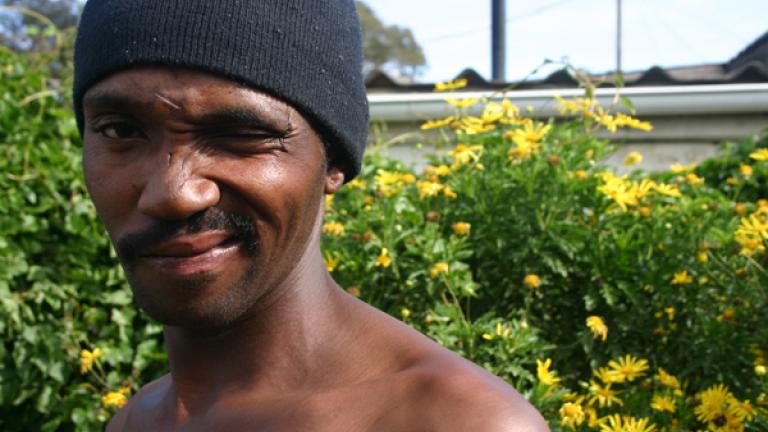 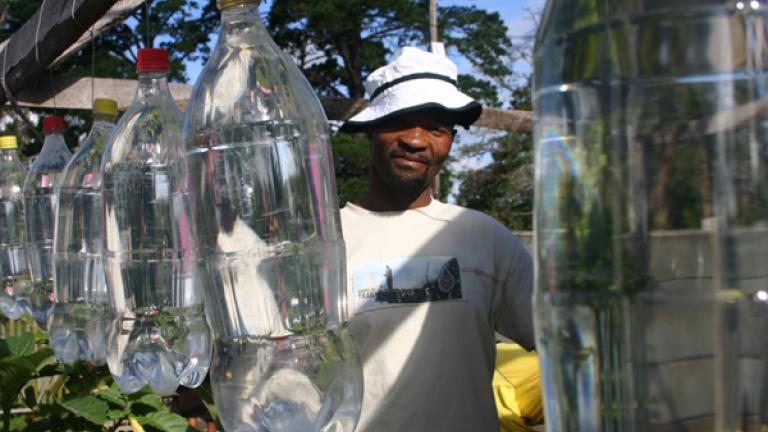 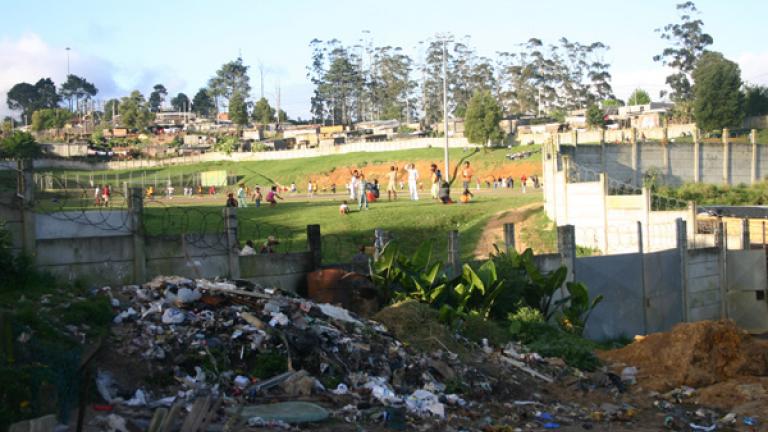 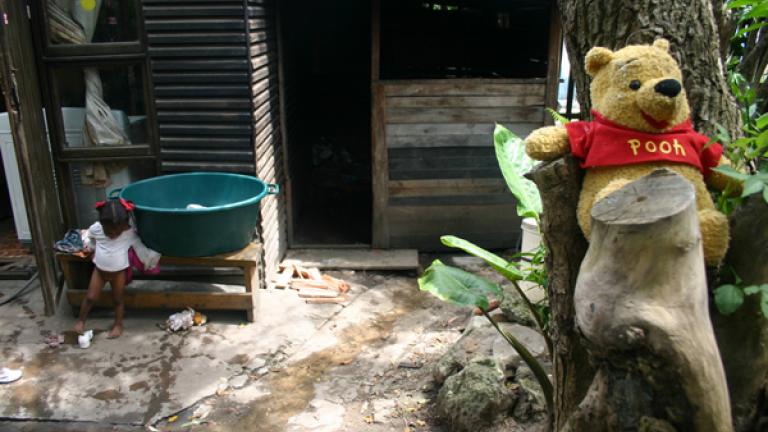 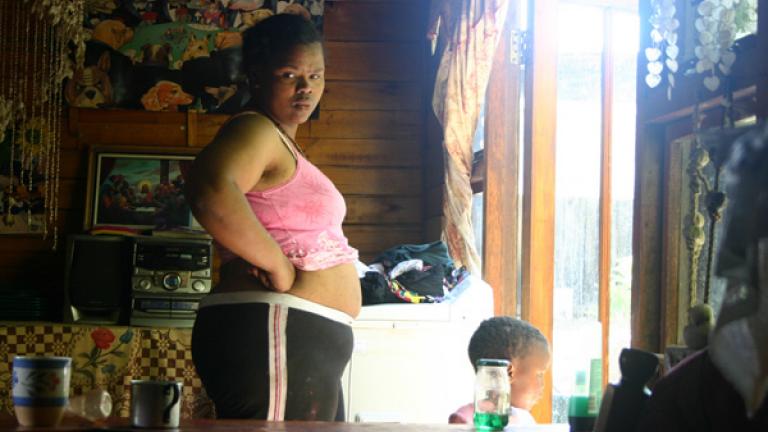 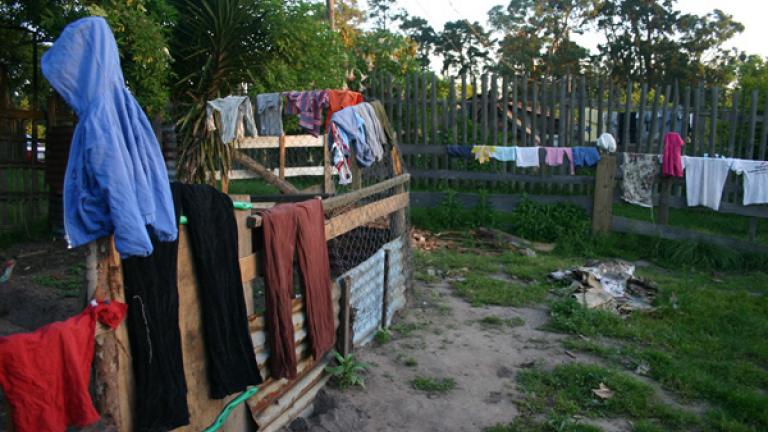 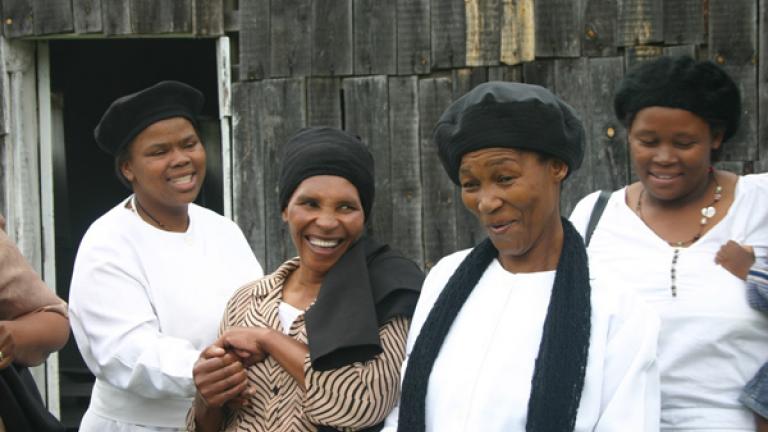 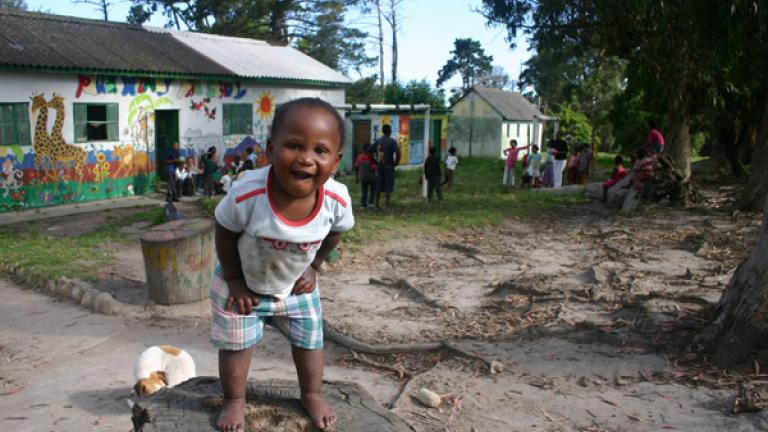 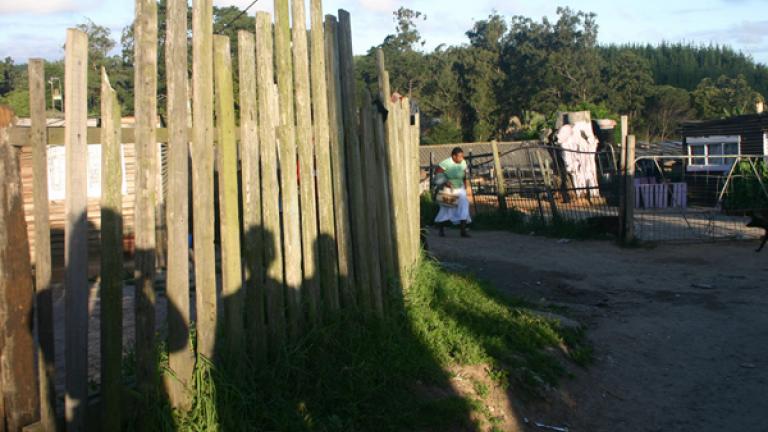 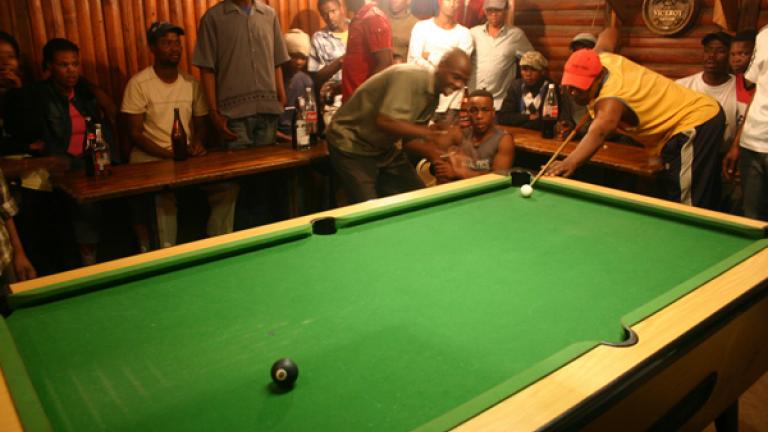 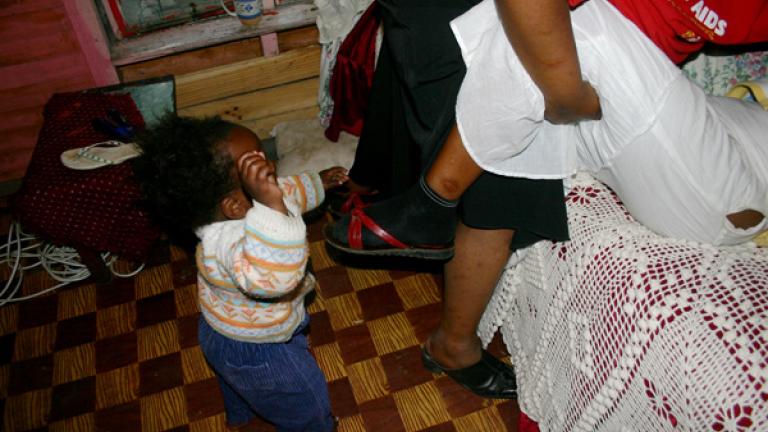 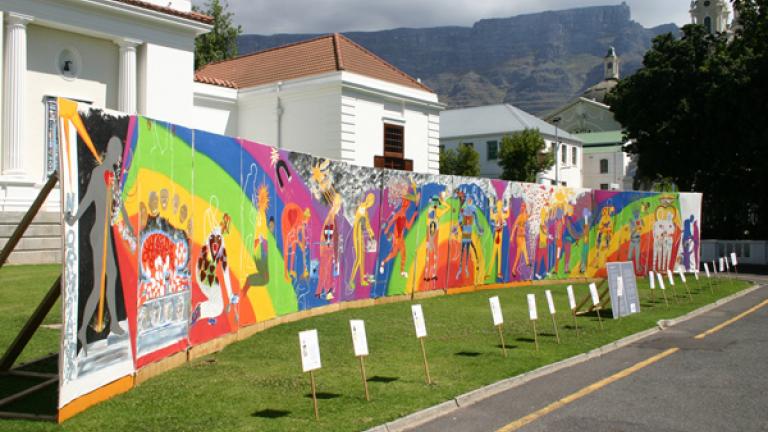 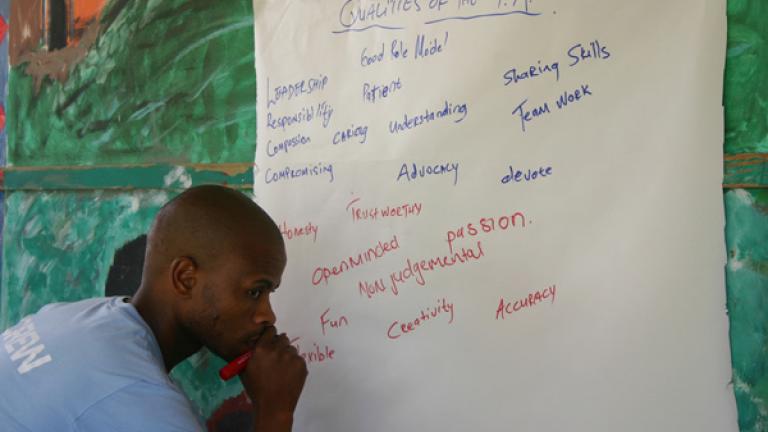 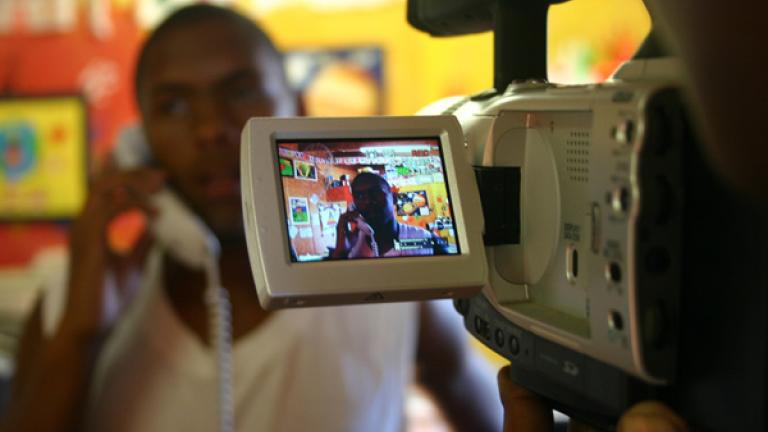 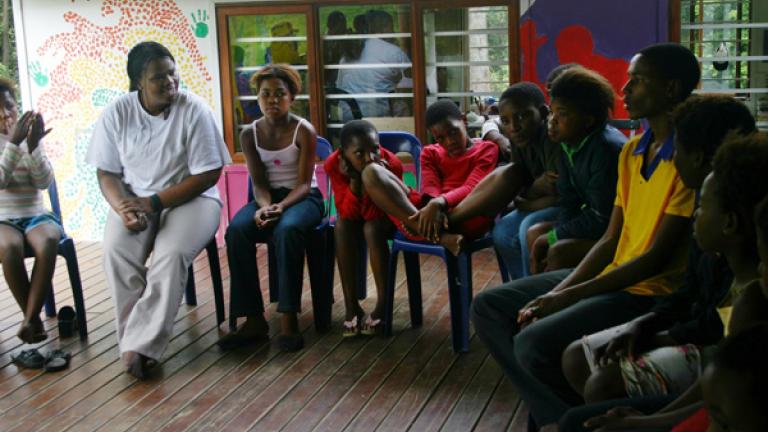 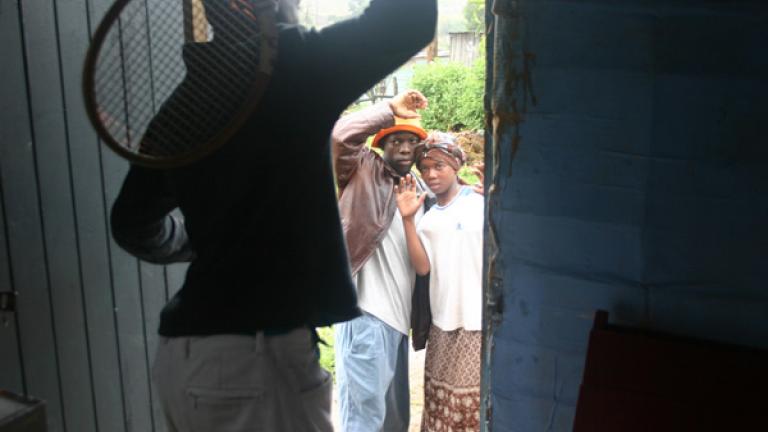 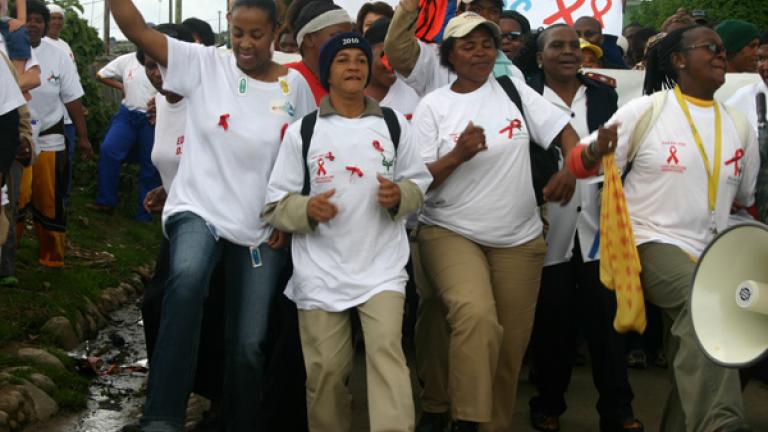 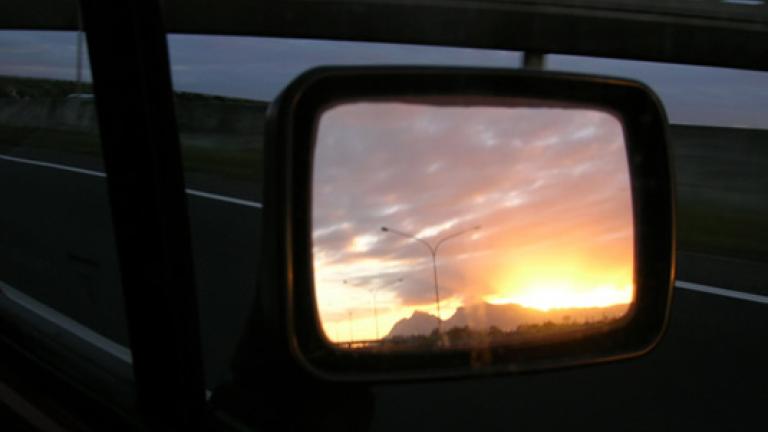