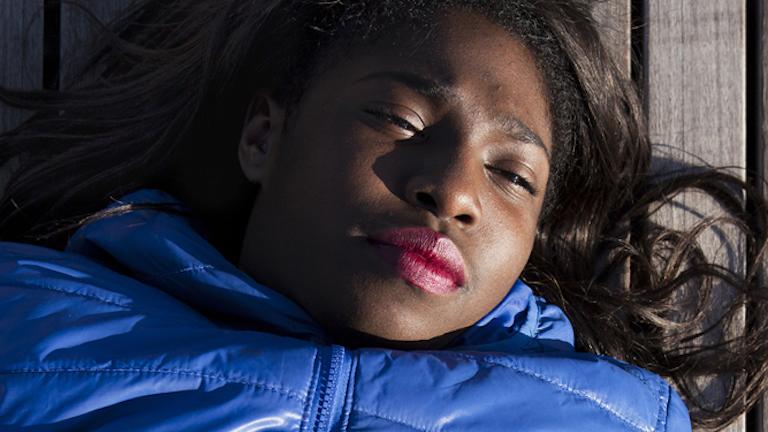 Through workshops, portrait sessions, and recorded dialogue, I worked closely with participants of exalt –– a Brooklyn, New York organization that serves court-involved youth –– to create projects that embody empowerment through self-expression and reflect transformative experiences inside and outside the exalt classroom. 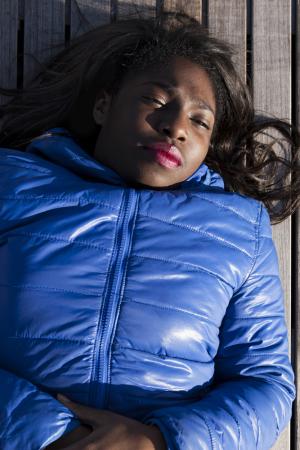 The dueling portraits began with a conversation about how communities of color have, throughout history, used imagery as a tool of empowerment. The workshop participants then talked about how they chose, or felt forced, to code-switch as they navigated their everyday lives.

Code-switching is changing how we express ourselves when moving between differing cultural and linguistic spaces. Learning how and when to code-switch –– and owning a thoughtful decision not to code-switch –– is something we all share, but the reality is that the ability to code-switch can be a matter of life or death, especially for people of color.

The dueling portraits are an opportunity for participants to create campaigns using imagery, text, and hashtags that push back against stereotypes and demand that society become more visually literate. Participants talked about how stereotypes and visual cues affect how we are perceived. With this information in mind, participants then designed and posed for two portraits –– one that embodied how they thought the world would see them through the media’s eyes if they were arrested, and the second that showed a mainstream audience who they really are. 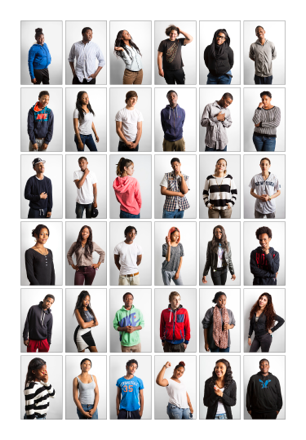 I made hundreds of studio portraits of exalt participants for them to share on social media and with family. As I photographed, the students reflected on how the knowledge they were gaining at exalt made them feel. Learning about systematic racism and institutional injustice produced many emotions, but ultimately the knowledge –– along with the skills to navigate the structures of education, employment, and criminal justice –– resulted in a sense of power.

In this ongoing series Melanie explores what being a woman means to her. The social process of becoming a woman, whether born female or transitioning later, is complex, learned, and combines both experiences and a socialized perception of gender norms. When someone wants to be recognized as a woman, how does society encourage her to represent herself?

A twenty-one-year-old Latina, Melanie lives in the Bronx with her mother and three young stepsisters in a one-bedroom apartment. Outside of her family and her boyfriend, she is isolated from meaningful human contact; while transitioning in high school her friends fled and the neighbors grew distant. Melanie is able to discover womanhood on her own terms through resiliency, inner strength, and loving herself.

All quotes are Melanie's.