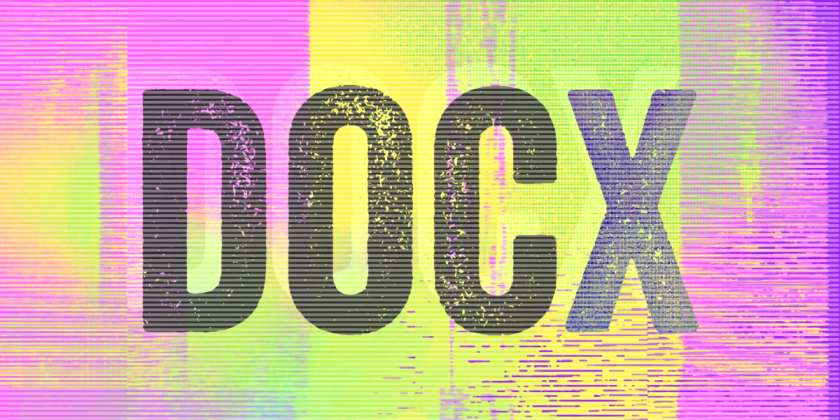 Since its inception, X as variable has guided the intentions of the Center for Documentary Studies’ DocX initiative—the idea that its projects will evolve as the practice of documentary evolves. The spirit of DocX remains a constant, driven by what documentary artists need to make their work most resonant in the world.

Following a pilot phase (see below), DocX is entering its next stage of evolution: to support BIPOC (Black, Indigenous, people of color) artists and thought leaders working across the nonfiction landscape who are charting more accountable, non-extractive documentary paths and practices and reimagining what documentary work looks and sounds like, how it’s conceived and created.

In this and future projects, DocX will work alongside other CDS programs and with departments across Duke University to meet the critical need for artists to be supported and nurtured in their imaginative thinking, exploring, and questioning. Residencies, awards, workshops, mentorships, and collaborative labs will give BIPOC artists and curators the communal and financial support necessary to help further develop their bold visions. Any DocX programming strives to be a nourishing overall experience for artists, focusing on process rather than on the outcome of any individual project.

The DocX pilot was funded from 2015–2020 by the Reva and David Logan Foundation with further support provided by the Revada Foundation. It has been an incubation space for developing and sharing innovative platforms, tools, ideas, and opportunities around nonfiction storytelling, including: CDS DocBoX, an experiment in deep interactive “TV” that broadcasts content from CDS’s moving image archive; CDS Shortwave, where sound is the doorway to CDS’s work in the documentary arts; and the Susan E. Tifft Initiative on Documentary and Journalism, including the Susan Tifft Fellows program, unlocking potential for intersections across those fields.